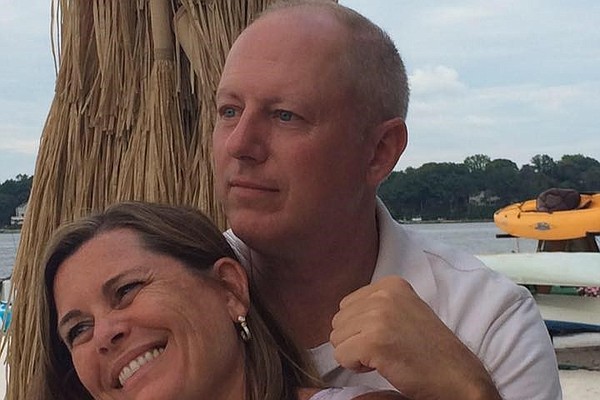 Bill Stokes, a respected business consultant with a background in international trade and national security issues, died unexpectedly Jan. 3 at his Alexandria home. He was 57.

Stokes was the founder and chairman of the Washington Network Group, a Washington-based organization of senior-level executives and professionals from the private, public and independent sectors. 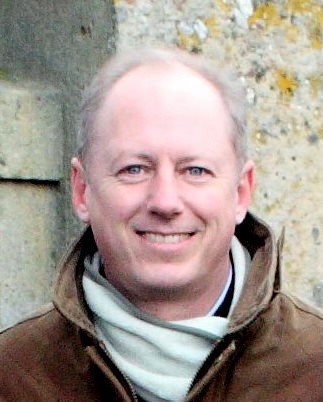 Bill Stokes died suddenly Jan. 3 at his Alexandria home. He was 57.

Raised in Upperville, Stokes moved to Alexandria after reconnecting nearly a decade ago with prominent land use attorney Cathy Puskar, who was his college sweetheart.

“What a great love story, how two people reconnected after so many years and were enjoying this wonderful life they were building together,” said recently retired Sheriff Dana Lawhorne.

Former Chamber of Commerce board chair Charlotte Hall was a good friend of the couple.

“When Bill got together with Cathy he got more than Cathy -- he got this whole Alexandria community,” Hall said. “How boring was it to come to events all over the city but he made the most of it. He was always so upbeat and they fit together like pieces of a puzzle. They were perfect for each other.”

William Standley Stokes IV was born Jan. 5, 1964, in Washington, D.C. to William S. (Tommy) Stokes III and Mary Stokes. He was a graduate of The Hill School in Middleburg, Phillips Exeter Academy in Exeter, N.H., and the College of William & Mary.

He also pursued graduate studies at the Elliott School of International Affairs at George Washington University and studied at the University of Trier in Germany and Georgetown University.

Stokes launched his career in Washington, working at think tanks that eventually led him into business consulting. Over the years he worked with a number of U.S. and international clients to address their business, human resources and leadership needs.

He also served as a leadership development coach and mentor to numerous organizations, including the BMW Foundation’s RESPOND Accelerator, the Founder Institute, Accelerate Athens, and the Exonian Mentors program of Phillips Exeter Academy. He is a BMW Foundation Responsible Leader and a past BMW Trans-Atlantic Forum Fellow. Additionally, he served as a Professional Networks Leader for the College of William & Mary.

In addition to his leadership skills, Stokes was known for his sense of humor and zest for life.

“Bill loved having family and friends around and together he and Cathy always showed everybody a good time.”

“It is unbelievable that he is gone,” said Jen Walker, a close friend of the couple. “Bill would light up a room but it is Cathy that he really lit up. She is a high-profile person and Bill always kept her laughing. I have never seen her so happy.”

Stokes is a past board member of the George C. Marshall International Center, the World Affairs Council of Washington (executive committee), the Phillips Exeter Academy Alumni Association of Washington (president), and The Hill School Alumni Association (president). He was a founding member of First Tuesday Washington, RecruitDC, and the International Business Council of the Fairfax County Chamber of Commerce. He served on the board of directors of the German-American Business Association and was director of the Manfred-Woerner-Seminar for German-American understanding, a leading transatlantic exchange program at the German Marshall Fund of the United States. 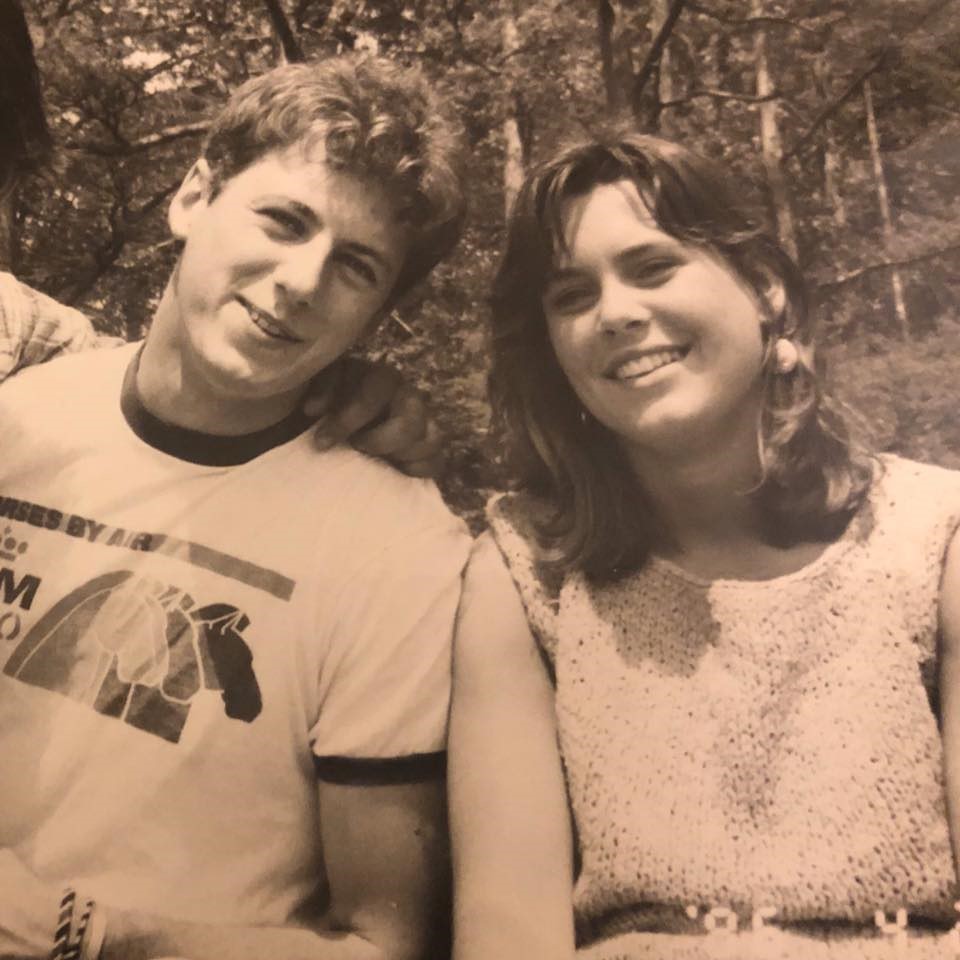 In his free time, Stokes enjoyed music, gardens, travel, the Upperville farm and horse racing. He loved the outdoors and was well-known for his generosity, empathy, devotion to civility and social impact.

“Bill was always so good natured,” said Hall. “He loved having family and friends around and together he and Cathy always showed everybody a good time.”

Added Walker, “They were a great couple and fed off each other.”

In addition to Puskar, Stokes is survived by his mother, Mary Merchant Stokes, of Upperville; his brother, Claiborne Merchant Stokes of Mobile, Ala. (Leder Lamar); sister Stormy Buchanan Dudley (Philip) of Upperville; his son, Will Stokes of Arlington; and nieces and nephews Peter, Thomas and Forbes, Clara Leder and Tommy. He was predeceased by his father William S. Stokes III.

In lieu of flowers, donations may be made to Buchanan Hall and The Virginia Piedmont Heritage Area Association.

“There was a special magic between Cathy and Bill,” added Hall. “They were so full of life and love for each other and they brought that love and laughter into everyone’s lives.”